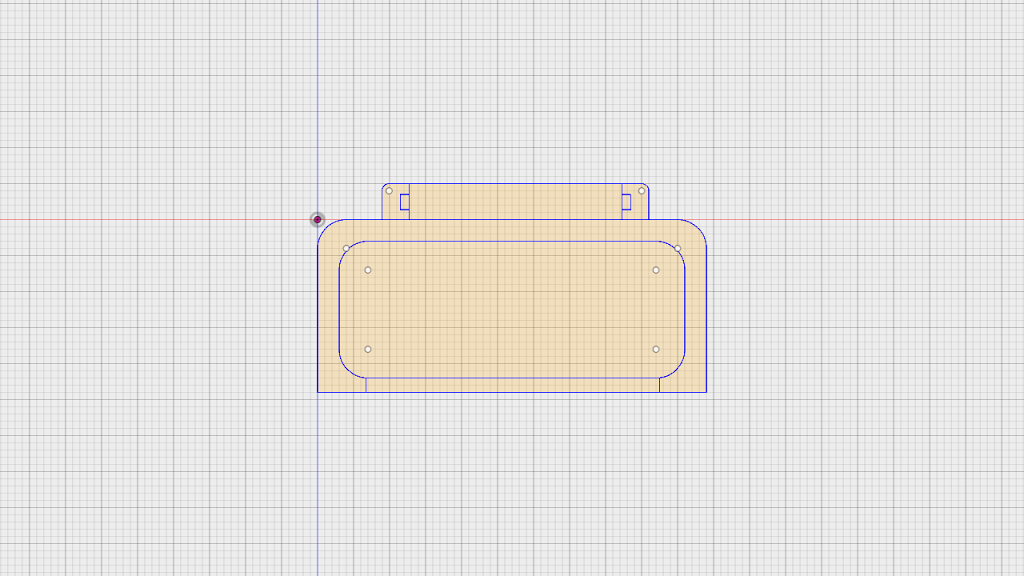 Just a small update to the battery powered nodes. Until now I had used a piece of tape to hold the PCB to the battery pack. It was always a pain when changing the batteries or accidentally hitting the node and watching it fall apart. I also wanted to try my hand at Fusion 360, so this seemed like the perfect opportunity.

I still have a lot to learn in using Fusion 360 but I got the job done, um sort of. I had issues extruding the width less than I had initially and I didn’t want to start over. So canceling the print worked good enough at the size I wanted.

It came out quite nice. I just need to learn Fusion 360 properly.